Bill co-founded Pacific Investment Management Co (Pimco) in 1974, where he would become the worlds’ largest bond trader and revolutionise the market. Heading up the firms’ Total Return fund, Bill served as managing director/chief investment officer, until a shock departure in 2014.

While Bill’s widely considered a market legend, beyond the surface, I had little understanding about his rise to fame and fortune; the primary reason I was motivated to invite Mary on the podcast, as she spent countless hours researching and conducting interviews to produce her book.

In this episode, Mary walks through the life ‘n times of Bill and some of the standout trades that helped to put Pimco on the map—including a highly controversial position in Freddie Mac and Fannie Mae during the financial crisis of 2008. 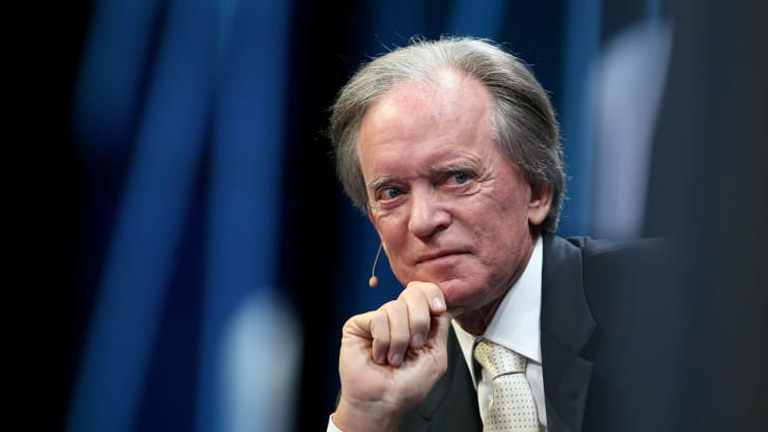